Salvador Dalí, a 20th-century surrealist painter, can be seen deeply engaged in his painting here. This painting is called “The Face of War” and this picture was taken in 1941.

The artwork of this creative artist always had an eccentric touch that, sometimes, got a little too dark for the people viewing it. Some of his work includes the melting clocks in “The Persistence of Memory” and “The Elephants”.

This artist had many tags thrown at him, like being called a psychedelic or hallucinogenic drug user just because his paintings had an element that picked up something grave. He had an answer to all those comments, “I don’t do drugs, I am drugs.”

His paintings are now valued and kept in museums, and the Museum of Modern Art in New York is one of them. 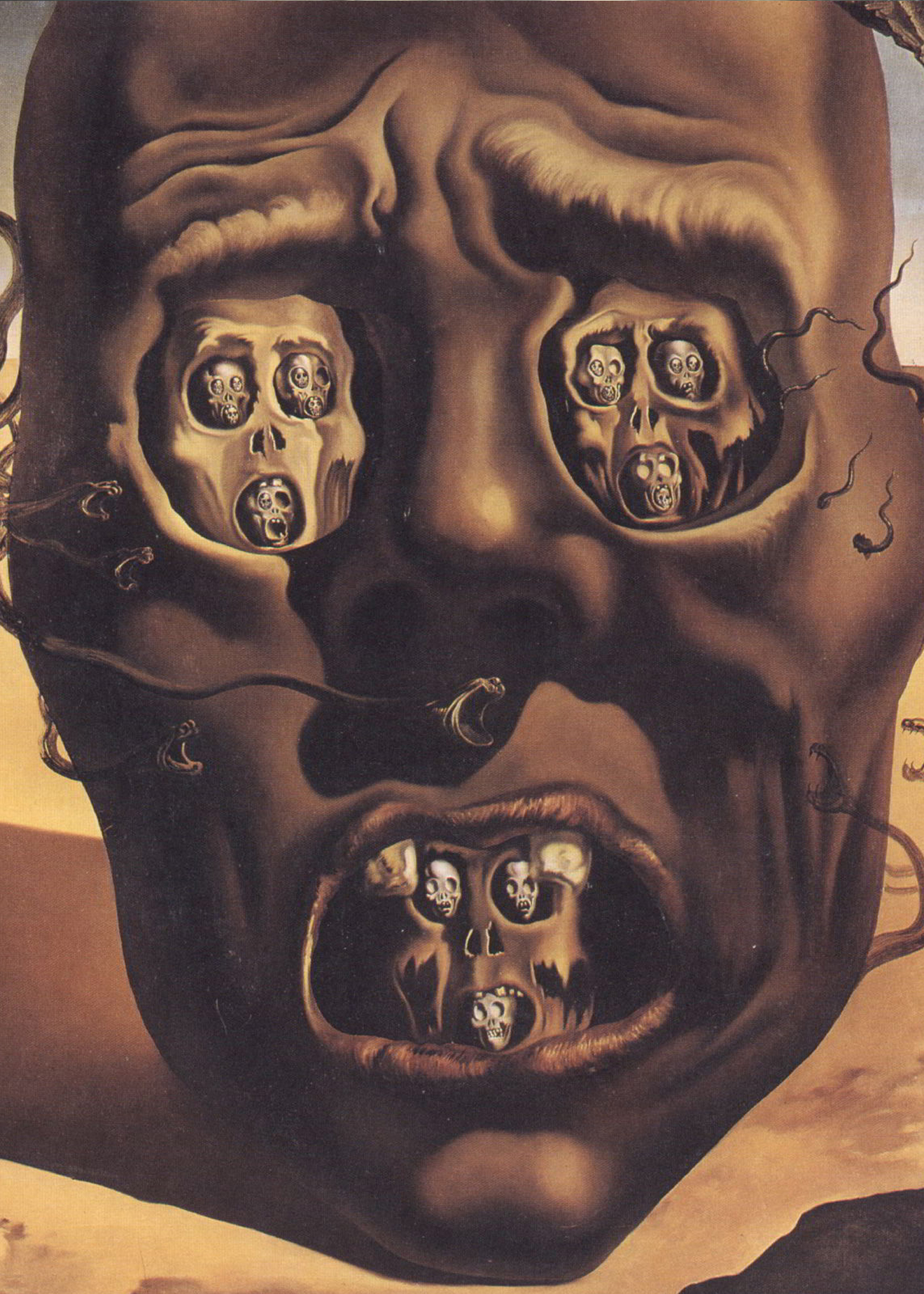